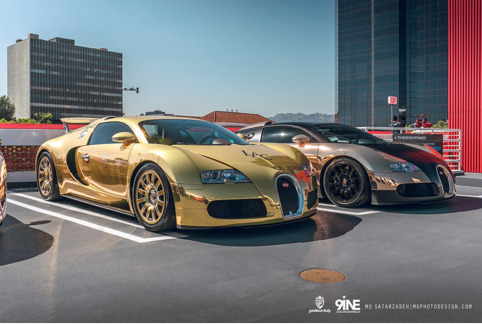 The joinr development is in a „rewrite“-progress for the  upcoming goldRush Rally.

Because of this the iPhone X support and Update took a little bit longer than usual. Also we fixed some bug due to crash reports and also a lot of help from you!

Finally we will release the bigger update in april. It will include a completly new design, the waypoint features and discribtions but most important: Chat!

Also some new features will come in this year. Stay tuned.